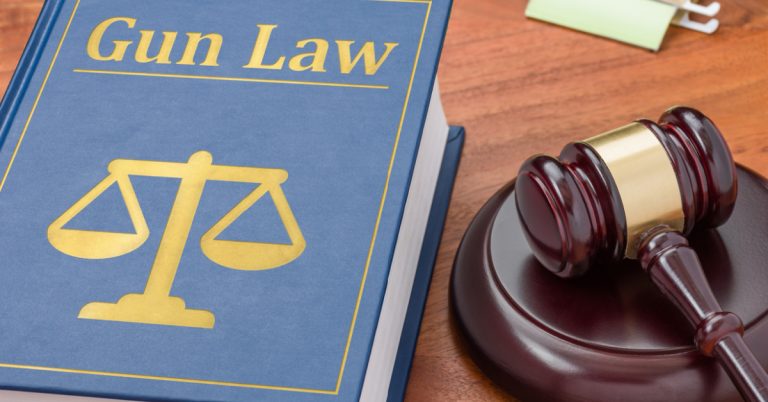 The number of Texas anti gun bills filed in 2023 is the highest I have ever seen in a single legislative session. There are dozens of gun control bills filed so far and more are probably coming soon.

It’s no secrete that the republican leaders in the Texas Senate are NOT really “pro gun” to begin with and they are the ones who have held up pro gun bills in the past. They are also the reason our “permitless carry” laws are so restrictive. Contact your representative and let them know how you feel about these bills.

There will probably be more filed and we will update this post when they are. You can keep up with the progress of each bill using the link to the bills below. 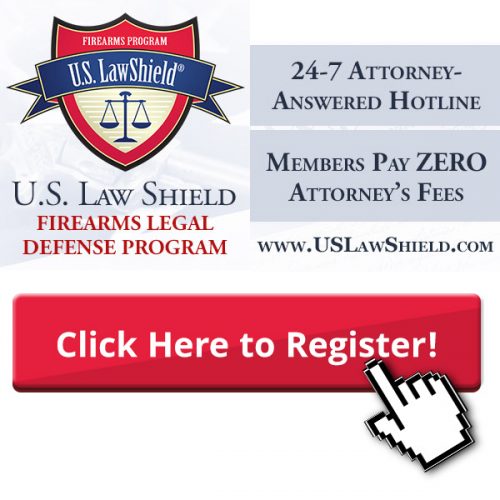 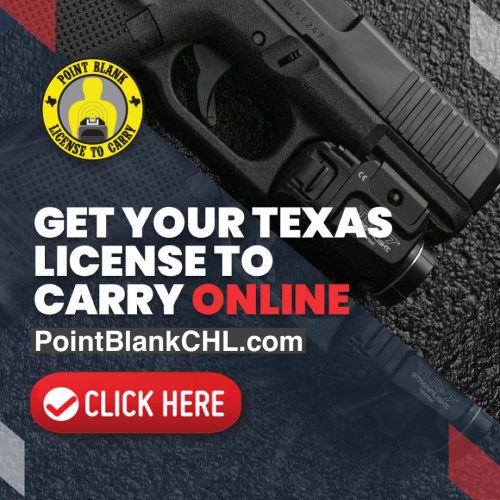 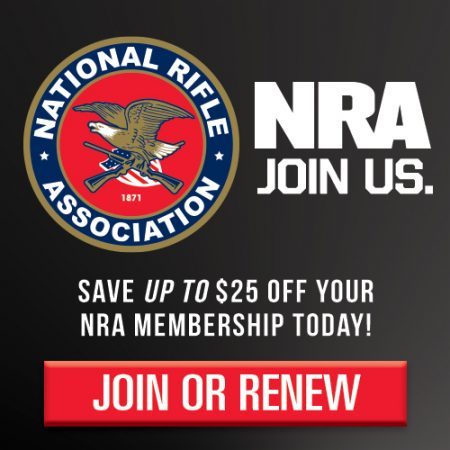